A number of Hotels rooms will be blocked to guarantee accommodation for ISVC 2022 participants. Special care will be taken in selecting hotels with an easy reach of the venue.

How to Get There

Seville has excellent road and rail communications for quick and convenient access to the city by whichever means of transport you choose. [Read More]

Spain (or the Kingdom of Spain) is the second largest country in Western Europe and the European Union after France, and covers an area of 504,030 km². [Read More]

Emergency phone: 112
No medical assistance is covered by the Organization. We strongly recommend to bring your own insurance.

The Spanish Ministry of Foreign Affairs and Cooperation establishes some requirements for entry into Spain for a stay not exceeding ninety days in any six month period according to:...[Read More]

HOW TO GET THERE

The airport is ten kilometres north of the city, close to the A-4 motorway. Its facilities were designed by the prestigious Spanish architect Rafael Moneo. Almost five million passengers currently use this airport each year, mainly arriving from other Spanish cities such as Madrid, Barcelona, Bilbao and Valencia, but also making numerous connections to European cities such as London, Paris, Rome, Milan and so on.

When going from the airport to the city centre, visitors can opt for a taxi or take a special bus service, connecting the Plaza de Armas in the centre of the city with the airport, stopping off at places such as the Santa Justa train and AVE station. The journey takes approximately 35 minutes. A one-way ticket costs €4 and a return ticket €6.

Seville has been served by the high-speed train since 1992. These trains offer some twenty daily services (in each direction) between Seville and Madrid, with a maximum journey time of around two and a half hours. The AVE also connects with Barcelona, by way of Zaragoza, in around five and a half hours, and with Valencia in a little less than four hours. Santa Justa Station is located on Avenida de Kansas City, just a few minutes' walk from the old town. Seville also has of a long-distance railway lines. There are also regional services connecting Seville with the other provincial capitals in Andalusia, and with numerous towns and villages.

Renfe Spain Pass
This pass offers the chance to travel around Spain for all non-residents. This system is very practical, as it can be used on all AVE long-distance and mid-distance high-speed trains. The Renfe Spain Pass is valid for one month from the first trip and comes in two formats (Business/Club and Tourist). It can be purchased up to six months in advance

A good way to get to Seville is by road there is a good road network with several motorways (toll and free). The most important are the A-4, which connects Andalusia and Madrid, and the A-66 which goes to Mérida and connects with the A-5, which also goes on to Madrid. Granada and the Costa del Sol are linked with Seville by the A-92 motorway. Travel to Portugal is on the A-49 motorway. Finally, Seville and Cadiz are linked by both the A-4 and the E-5 roads. All access to motorways and main roads is from the SE-30 ring road around Seville, with numerous points of access into the city centre.

There are two bus stations in the city. The main one is in the Plaza de Armas, and operates daily national and international services. The Prado de San Sebastián bus station operates scheduled regional services.

Most shops open between 09.30 and 13.30h in the morning and 17.00 to 20.00h in the afternoon on weekdays. During the summer months, many establishments will stay open much later in the evening. On Saturday opening hours are restricted to the morning shift and Sunday is literally the day of rest. However there are some department stores that remain open all day long until 22:00h.

The national currency of Spain is the European euro (€). Exchange facilities are available at Barajas airport, most banks and also along central streets. Many visitors to Spain have commented on the advantage of bringing debit cards rather than credit cards, since the exchange rate is generally much better and commissions lower. However, it would be prudent to check this with your bank before travelling.

At almost all restaurants, service is included, but it is common practice to leave a tip or around 5%, as it is with taxi drivers (depending on how you liked the driving!).

Tipping is not obligatory anywhere, but much less in bars or cafeterias. However, if you leave a small tip it shows your appreciation of the service - a good rule of thumb here is 10 to 20 cents per round of drinks. Never leave tips in pubs or discotheques. A tip of 1 euro may be used in many other occasions, such as with hotel porters.

There are two different tax rates in Spain 10% and 21%. You will pay 10% tax on your hotel and restaurant bills, as well as other items considered "essential". This tax is not refundable. Most physical items purchased in shops will be taxed at the 21% rate.

Spain (or the Kingdom of Spain) is the second largest country in Western Europe and the European Union after France, and covers an area of 504,030 km². It is a country of autonomous regions and its territory (mainly located at the Iberian Peninsula) also includes the Balearic Islands in the Mediterranean, the Canary Islands in the Atlantic Ocean, off the African coast, and two autonomous cities in North Africa, Ceuta and Melilla, that border Morocco.

Spain is a democracy organised in the form of a parliamentary government under a constitutional monarchy. It is a developed country with the ninth largest economy by nominal GDP, and high living standards (16th highest HDI) and is a member of the United Nations, European Union, NATO, OECD, and WTO. For further information, please, follow this link.

Visiting Spain is not only about sun, great cuisine and a warm welcome, but also its rich monumental heritage and dazzling natural environment. There is a perfect destination for everyone... Choose yours through these links: 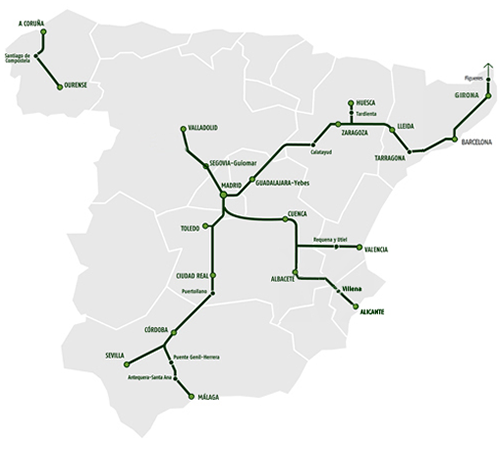 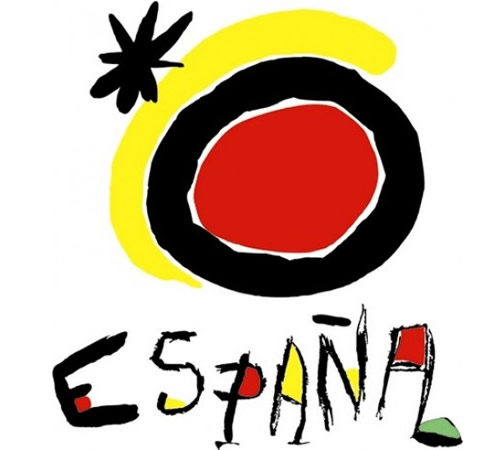 Visa arrangements should be handled by the participants at their own responsibility. The Technical Secretariat will issued an official congress letter signed by the President of the Committee to those participants who require it to present it at the Spanish embassy/ consulate. This letter will indicate that the participant is registered to attend the congress, but all expenses associated with travel, registration and accommodation will be borne by the participants.