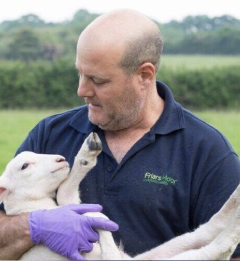 Short Bio
Yoav Alony-Gilboa
DVM CertSHP MRCVS
Director, Specialist (Isr) Small Ruminant Health & Production
After graduating in 1996 from The Hebrew University of Jerusalem, Israel, Yoav spent 7 years working in a large farm practice in Israel, developing a keen interest in small ruminants.
In 2003 moved to the UK and worked for 5 years as a Senior Farm Clinician at the Royal Veterinary College, London.
In 2008 he joined Friars Moor Livestock Health vets in Dorset where he enjoys all aspects of progressive veterinary farm work but admits to having a strange fascination with milking sheep and goats.
Yoav holds a RCVS certificate in Sheep Health and Production and is a recognised Israeli Specialist in Small Ruminant Health & Production. He is chair of the annual Dairy Sheep and Goat Conference held in the UK and is a member of Friars Moor Dairy Sheep and Goat Consultancy Service. 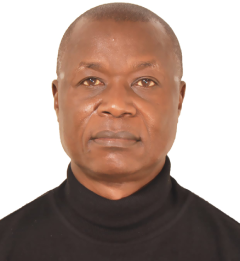 Benson Oduor Ameda was born in 1963 in Kenya and works as a veterinary technician in Kenya.
He holds certificates in Animal Health , Veterinary Public Health and Policy Analysis amongst others. He joined the public service in 1987, serving in Various capacities in the areas of disease control, Veterinary public health and surveillance.

Besides professional service, Benson has remained committed to Service to Humanity resulting into recognition by  Her Majesty The Queen Elizabeth II, awarding him  The Officer of the Most Vulnerable Order of St. John of Jerusalem ( OStJ ) , and the Head of State of the Republic of Kenya hornouring him with the Order of the Grand Worrier ( OGW ).

Benson is keen in promoting professionalism within the Veterinary domain. 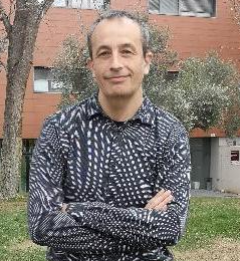 Short Bio
Alberto Bernués Jal (born in Jaca, Spain, 1967) got his PhD in Veterinary Sciences at the University of Zaragoza (Spain) in 1994. He works at the Centre for Agricultural Research and Technology of Aragón (CITA), Spain. From 1995 to 1999, he was an EU post-doctoral fellow at the Institute of Ecology and Resource Management of the University of Edinburgh, UK. For three years, 2011 to 2014, he worked at the Norwegian University of Life Sciences (Norway), two of which as Marie Curie fellow.
His current research areas include: pasture-based livestock and mixed crop-livestock farming; valuation of ecosystem services; sustainability assessment; decision support systems; consumer quality perception and food chains.
He was president of the Livestock Farming Systems Commission of the European Federation of Animal Science from 2008 to 2014, and Section Editor (Farming Systems and the Environment) of ANIMAL “International Journal of Animal Bioscience” from 2007 to 2018. He is member of the Research and Development Advisory Council of the Government of Aragón (CONAID), since 31 May 2016. He is Director of Research at CITA from January 2020. 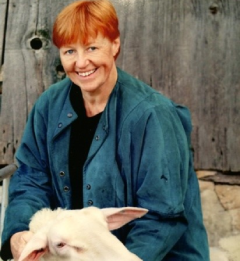 Short Bio
Dr. Chris Buschbeck is a large animal veterinarian with a masters degree in agriculture and co-owner of Markdale Veterinary Services in Ontario, Canada. She is a proud founding member and past president of SRVO (Small Ruminant Veterinarians of Ontario) and owner of SRGenetics, a company offering laparoscopic AI and reproductive services to the sheep industry. With her husband Axel she runs WoolDrift Farm, breeding and milking East Friesian Dairy Sheep.

Short Bio
Associate Professor Angus Campbell leads the One Health Unit at the Nossal Institute for Global Health, University of Melbourne. He is a livestock veterinarian and epidemiologist working in One Health, international agricultural development and livelihood security. He is a European veterinary specialist in Small Ruminant Health Management, and has worked in One Health, agricultural and veterinary consultancy, research and teaching in Australia and internationally for over 20 years. He uses systems approaches to One Health to research and implement more efficient and sustainable solutions to problems spanning human and animal health, agriculture and food production, and the environment. His work especially focusses on supporting rural livelihoods through better livestock health and management, disease threats between humans and animals, sustainable agricultural practices, and animal health and farm economics. He runs livestock development projects across Asia including, in the wake of COVID-19, a project strengthening One Health in the Mekong Region funded by the Asian Development Bank. 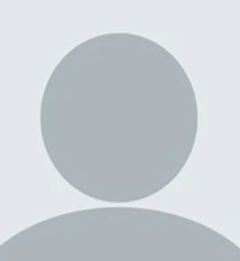 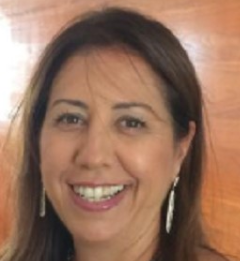 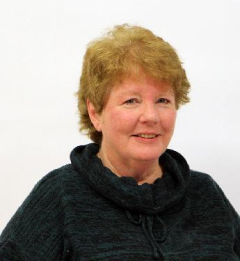 Short Bio
Paula Menzies has been involved in teaching, researching, and practicing small ruminant health management for over four decades. She obtained her DVM at the Ontario Veterinary College, with post-graduate training at the University of Saskatchewan and University of California-Davis. She returned to OVC as faculty in Ruminant Health Management and is currently University Professor Emerita. She is a Diplomate in the European College of Small Ruminant Health Management, and holds positions in the International Sheep Veterinary Association, the International Goat Association, and the Canadian Small Ruminant Veterinarians. She is also a member of the Advisory Committee for the UN FAO-WOAH Peste des Petits Ruminants Global Eradication Program. She has won several awards for her role as a small ruminant veterinary practitioner and researcher and continues to serve on many committees and participate in research and continuing education on sheep and goat health. 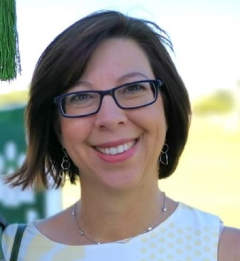 Carina Visser is an Associate Professor in the Department of Animal Science in the Faculty Natural and Agricultural Sciences, University of Pretoria. She specializes in animal breeding and genetics and focuses on the genetic improvement of small-stock, mainly by applying molecular techniques. The genetic improvement of efficient, adaptable animals in Africa will become crucial for food security, and she aims to play a part in overcoming the challenges that will face the human population in terms of climate change. Prof Visser is the current Vice-President of the International Goat Association. She has authored and co-authored 56 peer-reviewed articles in national and international journals, made numerous conference contributions and contributed to a number of chapters on goat breeding and genetics in international textbooks.