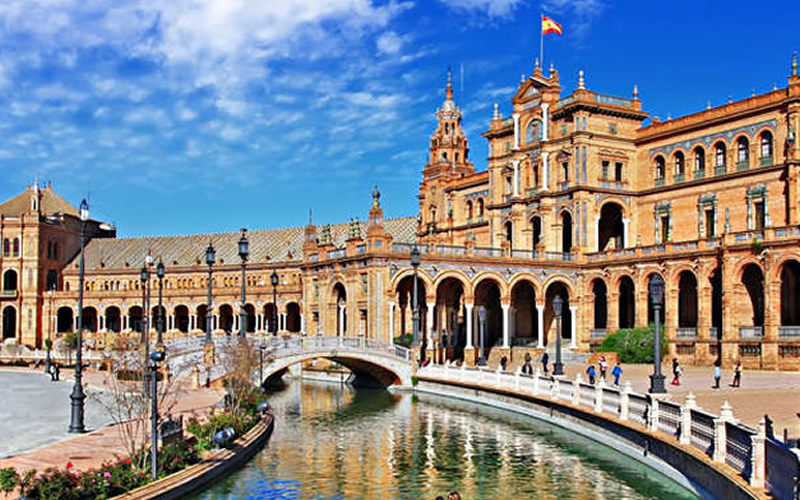 
There are several reasons for attending this event:
The help and support of the Seville University, the Conference of the Deans of the Spanish Veterinary Faculties, the Mayor of Seville, the General Council of Veterinary Associations of Spain, the Andalusian Minister of Agriculture, Livestock, Fisheries, Food and the Natural Environment, in addition to a significant number of sponsoring companies, who have supported the organization of this event.